Beginning in 1969, General Motors produced the TH350 or Turbo 350 three-speed automatic transmission for Chevrolet, Buick, and Pontiac vehicles. The Turbo 350 was frequently mated with small-block Chevy engines like the 327 and 350 V-8s.

The Turbo Hydramatic 350, also known as the TH350, is widely regarded as one of the best three-speed automatic transmissions ever created.

The TH350 strikes a good mix between strength and size, making it suitable for use in smaller vehicles.

The Turbo 350’s housing was made of a single piece of aluminum alloy. It was 21.75 inches in length and weighed 120 pounds. From 1979 to 1984, GM used a lock-up torque converter in their automobiles. According to Novak Conversions, the lockup converter is identified by an electrical plug on the driver’s side of the transmission.

The Turbo 350-C was a variant of the Turbo 350 with a locking torque converter. From 1979 to 1984, this model was only produced for five years. The converter used electronic converters to make the transmission and vehicle more fuel-efficient when traveling at highway speeds. If you notice a plug on the left side, you’re dealing with a 350-C. You can still make these transmissions worthwhile today by adding aftermarket conversions, which could result in a 10% increase in fuel efficiency.

Another feature that can be used to identify the TH350 is the stampings on the transmission side. The M33, M38, and M39 part codes may be visible, and these codes were for the traditional TH350.

The Turbo 350 automatic was used in Chevrolet Camaros, Pontiac Firebirds, as well as Chewy and GMC trucks. Although the transmission was designed to match GM vehicles with small-block V-8 engines, it also worked with block-block 396 V-8s, V-6s, and the small Iron Duke in-line four-cylinder models. GM also produced Turbo 350 derivatives such as the TH20, TH250, and TH375, which included lock-up torque converter models.

You now understand your transmission better, thanks to your knowledge of the TH350 transmission identification and decoding. In the same vein, you’re well-versed in how to make it more durable and capable of street racing. And, because this is a transmission that has withstood the test of time, the results of its refurbishment will be even more stunning.

Transmission Problems, in Durham, Can Be Fixed at Cottman Transmission.

Transmission problems occur with every car or truck eventually, especially with the wear and tear experienced in Durham traffic.  If you experience any one of these problems, bring your vehicle to Cottman Transmission so one of our professionals can look it over.  We would rather catch a problem early before it becomes a severe issue.

Cottman Transmission is the transmission repair provider Durham Residents, and Business Owners have come to trust! Call us today!  (919) 471-2506 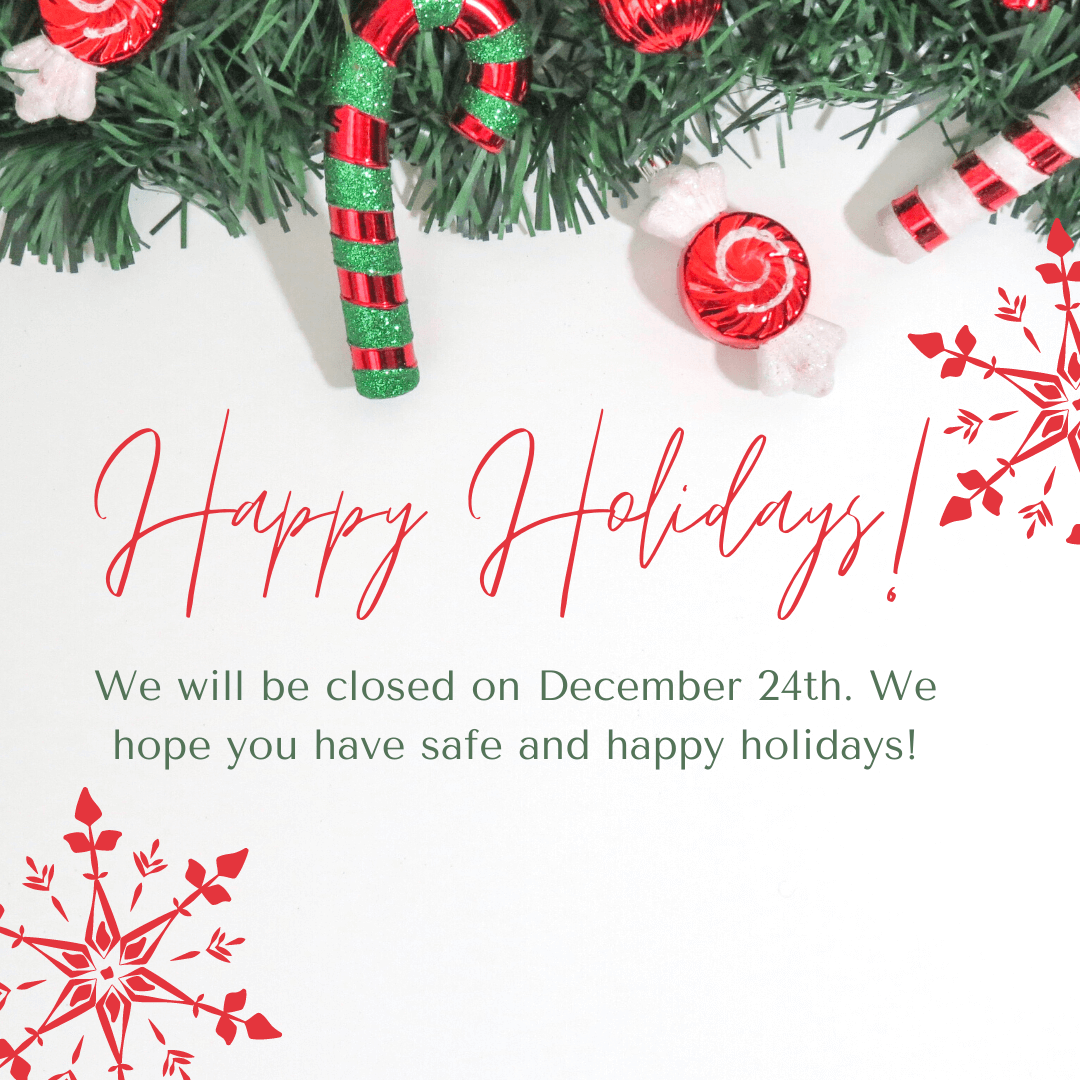